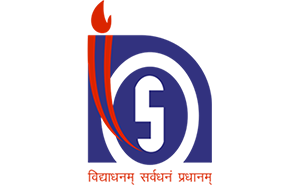 The National Institute of Open Schooling (NIOS), formerly National Open School, is the board of education under the Union Government of India. It was established by the Ministry of Human Resource Development of the Government of India in 1989 to provide education to all segments of society under the motive to increase literacy and aimed forward for flexible learning. The NIOS is a national board that administers examinations for Secondary and Senior Secondary examinations similar to the CBSE and the CISCE. It also offers vocational courses after the high school. 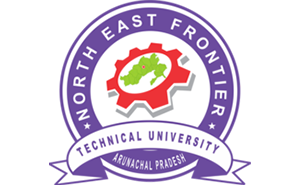 The NEFTU, a Premier Institution of teaching and research in the country, is established under Arunachal pradesh Private Universities (Establishment and Operations) Act 2014 and under section 2 (f) of UGC Act 1956. The programs of the University focus on building depth of understanding, capacity for interdisciplinary learning and research, analytical skills, critical thinking and communication in an atmosphere of academic freedom and integrity. 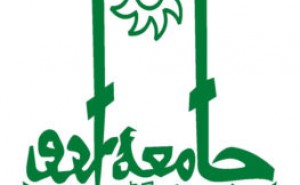 Jamia Urdu Aligarh is a pioneer educational institution of india recognised by National Commission for Minority Education Institution (NCMEI) imparting education amongst all since the year 1939 to the most deprived sections of the society particularly urdu speaking through around 800 information centers around the world. 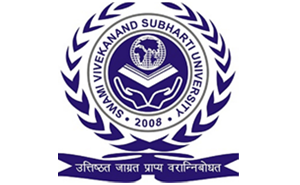 Swami Vivekanand Shubharti University (SVSU) is a University under section 2(f) of the University Grant Commission (U.G.C.) Act, 1956 set up under the Swami Vivekanand Subharti Vishwavidhaylaya, Uttar Pradesh Adhiniyam, 2008 (U.P. Act No.29 of 2008) as passed by Uttar Pradesh Legislature and assented by the honorable Governor of Uttar Pradesh in September 2008. The University has been established under the aegis of Mahayana Theravada Vajrayana Buddhist Religious and Charitable Trust, Meerut, which has acquired a commendable record of service in the field of Education, Health care and Social Welfare. 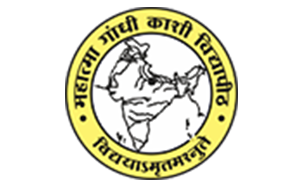 Mahatma Gandhi Kashi Vidyapith is a Public University located in Varanasi or Benaras, Uttar Pradesh, India. Established in 1921 as Kashi Vidyapith and later renamed, it is administered under the state legislature of the government of Uttar Pradesh. The university has more than 350+ affiliated colleges spread over six Districts(Varanasi,Chandauli, Bhadohi, Mirzapur, Sonbhadra, Ballia). 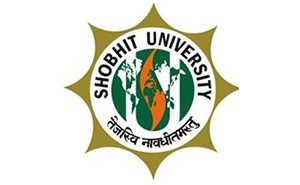 Shobhit University believes in strategic growth as envisaged in our mission and vision, to impart quality education through vertical and horizontal integration. It strives to become a world class university, with a global perspective, that educates the future leaders of the world. Therefore, the challenge before the University is to remain in the forefront of cutting edge knowledge and to follow the best international practice(s) in academics. 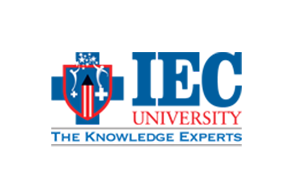 IEC University takes its inspiration from the University’s mission to equip students with the knowledge, skills and ideas for living and working successfully in the world of rapid social and technological change. We offer our students a wide range of flourishing research programs at UG and PG levels.